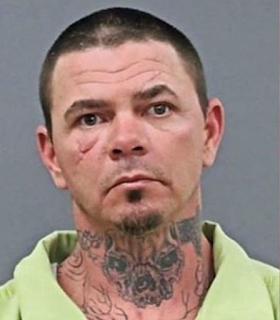 Officials at a prison in Pennsylvania say a convicted murderer was found dead in his cell late last month.

Authorities say 42-year-old Christopher Kennedy was found unresponsive in his cell at SCI Rockview on Jan. 28, and was later pronounced dead after being transported to Mount Nittany Medical Center.

Kennedy was serving an 18-to-36-year sentence for the murder of a newborn child in Lawrence County.

Kennedy strangled the child after it was delivered by a teenage girl whom Kennedy had repeatedly sexually assaulted.

Email ThisBlogThis!Share to TwitterShare to FacebookShare to Pinterest
Labels: Pennsylvania