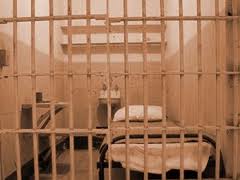 Abu Dhabi has two main prisons, which are operating at or above design capacity.

Al Mafraq is a rehabilitative juvenile centre holding as many as 32 youths aged 13 to 19.

Al Wathba prison was built in 1983 and has approximately 1,500 men and women. It is believed to be operating above capacity as at 2012. 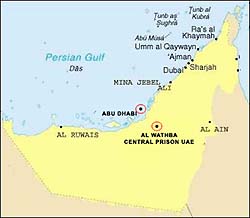 Al-wathba prison in Abu Dhabi is overcrowded. Conditions are hard for westerners. 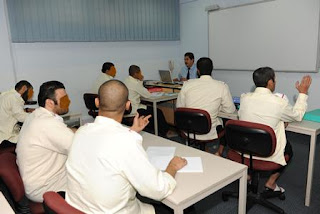